Before long,we all look forward to the day , The Christmas and New Year holiday season is too close and it wouldn’t be justified if there are no special advertisements to mark the occasion.Every retailer and developer has started pushing their products, so as to excite people into buying it. And, it wouldn’t be the best without some great gaming is what the people at Microsoft and Electronic Arts think. 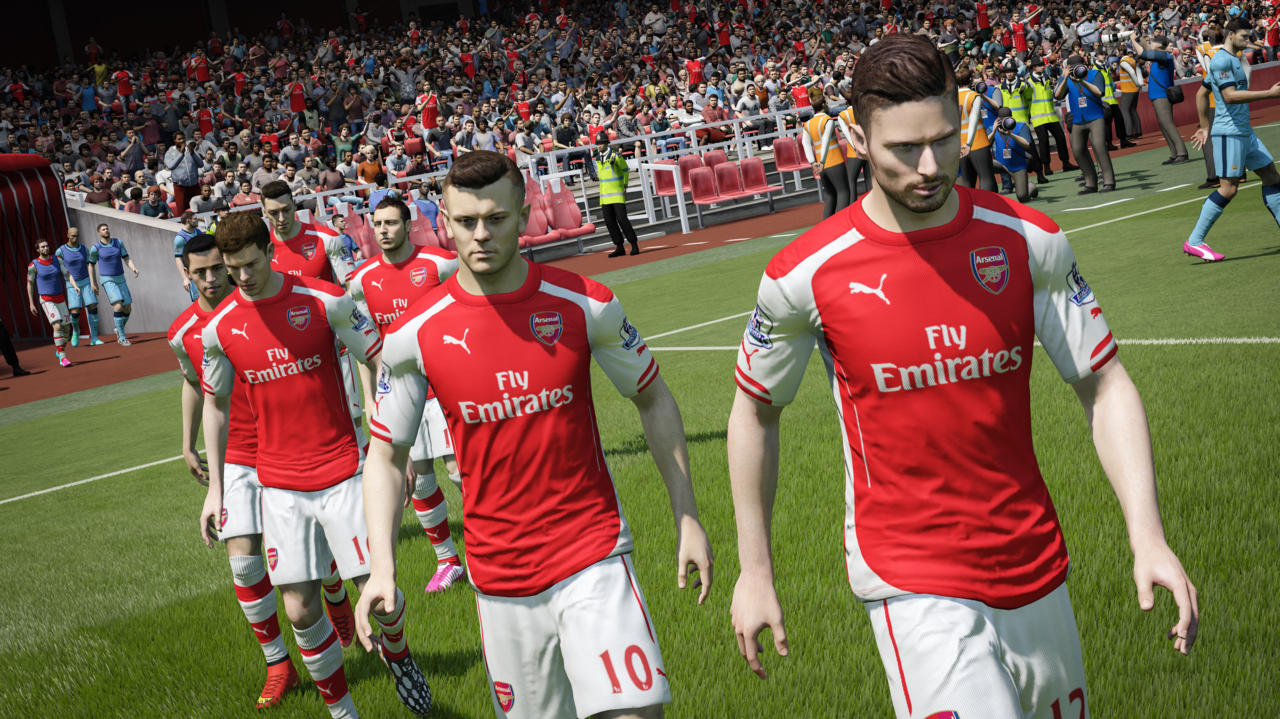 The all new FIFA 15 promo featuring Lionel Messi and Eden Hazard is out now that showcases both the stars playing a game of soccer on the Xbox One console. It’s not the best trailer in recent times but you would definitely enjoy watching it through. But, the big news is not about the promo, but more about the special offer that is being introduced to gamers. The Christmas special edition of the game comes with special features, additional content and bonus goodies that make the purchase an enticing offer to go with.

In the promo video, Messi goes against Hazard and the match between Barcelona and Chelsea is really intense. But, the commentators and the cheer people are completely different in the video, because, instead of real people or coaches, it is the gingerbread man as well as snow cupcakes that cheer both players into scoring goals. Both of them play intensely, in the FIFA 15 game, of course, and each tries to win over the other.

However, as both of them are equally good and also in order to avoid any controversy, the ad ends with Messi and Hazard scoring an equal. Both of them score one goal each and the match ends as a tie. So, maybe it’s time for a goal kick in the next advertisement or something new, we don’t know yet. The game looks cool and EA says this is the season to play it.

The holiday special deluxe edition of FIFA 15 comes bundled with FIFA points that players could spend to improvise their Ultimate Team with FIFA 15 coins. It also includes a newly adorned Messi as an FUT player, who will be open for you to pick up for up to five games, as well as the catalog items from the EA Sports football club. There’s an Adidas sponsored stars team, besides more goodies to look into, in this pack. However, you will be able to get the deluxe edition of FIFA 15 only through an online download.