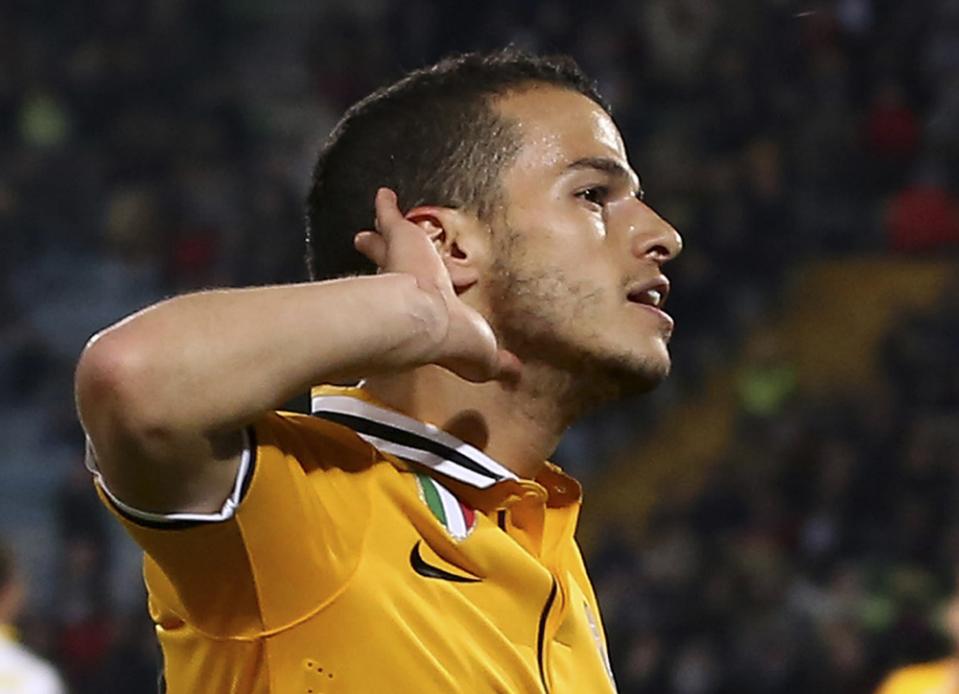 The 27-year-old Italian playmaker’s spurning of top European clubs to join Toronto FC could signal a new era and identity for MLS.

The numbers have left observers scratching their heads. The Atomic Ant will earn a mountain of money. A reported $7 million per year or so for each of the next five years.

All for Sebastian Giovinco, the tiny 5-foot-5 playmaker who turned out not to be the next Alessandro Del Piero as he and Juventus and all of Italy had hoped.

Yet on the strange and twisted grading curve set by the long list of pricey Designated Players signed by MLS since Beckham arrived in 2007 – leaving aside for a moment the fact that the league minimum was still only $36,500 in 2014 – Giovinco actually represents good value for that amount of money.

He isn’t a true star, the way all of the aforementioned are or were, whether at home or in Europe. He doesn’t add that cachet and won’t sell tickets on his own. But in a lot of ways, he could be the league’s most important signing since Beckham.

Giovinco, after all, is only 27. And word has it he had options. According to the well-informed Toronto Sun, he could have signed with Arsenal, Tottenham, Fiorentina and Monaco. The English press – actually far less reliable on transfer matters – claims he had also drawn interest from Liverpool and Chelsea. In other words, Giovinco is a player in his prime who was in high demand among some of Europe’s biggest clubs. Some of the other, bigger names to land in MLS could have easily stayed in Europe as well, but none had more good games in front of them than behind. Giovinco just might.

Toronto probably paid above market rate – although Giovinco will be out of contract in July and therefore won’t necessitate a transfer fee. But the point is they got him.

As TFC general manager Tim Bezbatchenko put it to the Sun: “ Anything is possible now. ”

That sort of goes for the whole league.

The Giovinco signing suggests that not all of Europe’s elite talent thinks of MLS as a place to go later on, when the Champions League starts to move a little fast for them and their families are sick of the paparazzi. And if they did think that way, they now probably don’t anymore.

For that reason alone, Giovinco could well prove worth every penny.