In Final Fantasy XIV Stormblood expansion, swim and dive can be considered as one of the coolest new features introduced, exploring exotic underwater locales. Just like learning to fly in the Heavensward expansion, how to gain the ability to survive underwater environments without drowning in Stormblood takes a bit of work. 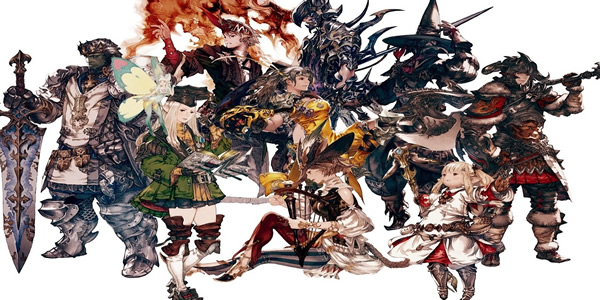 Final Fantasy XIV Stormblood expansion is out now on PS4 and PC. The changes to the combat system have also been wonderful. Animations have been greatly improved. There’s more at stake in this expansion, and the losses along the way feel more poignant.