The Elder Scrolls Online – Morrowind is not just a DLC, but a real expansion in the style Bethesda used to us. 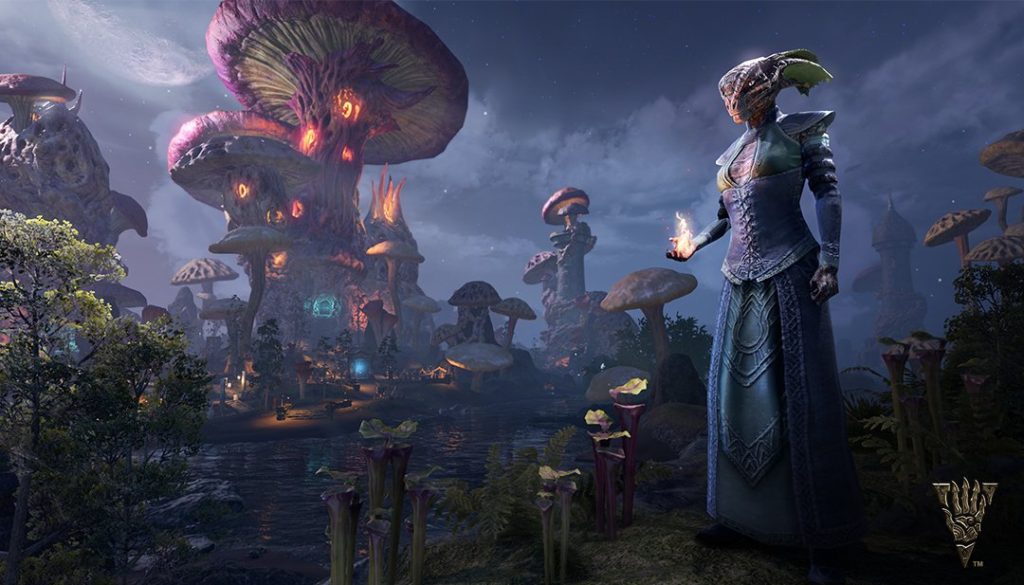 The Vvardenfell map is vast and full of stories to live, and the ability to do it yourself or restarting from level 1 makes the title accessible even to those who have not already completed the basic version of TESO.

New dungeons and new PvP modes further expand the available activity catalog and help make endgame less boring. With a new interesting class and a new soundtrack even higher than the Elder Scrolls series, Morrowind is designed as a breath of fresh air for new and old TESO players, while maintaining the basic structure, which also includes all its flaws.