On September 19th, this year’s 2K series games NBA 2K18 releases on PS3, Nintendo Switch, Xbox One, PC as well as PS4. For some gamers whose pre-order the title in advance, they will get it four days early, on September 15th. Currently, 2K revealed a slew of information about the upcoming NBA 2K18, including this game’s MyTeam mode, the top 10 player ratings and more, see more at here. 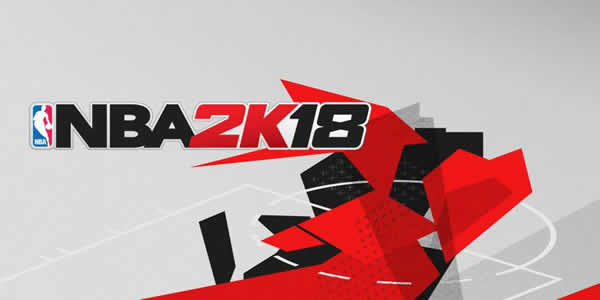 Arguably, NBA 2K18 is one of the most anticipated video games of the year, and now you can start playing early with the release of The Prelude on PlayStation 4 and Xbox One. The Prelude, an early preview of NBA 2K18, released at midnight ET on September 8 for PS4 and XB1, but several users had a tough time getting through on the console’s servers to gain access.

Here’s The Official Synopsis From 2K:
Fans can get an early taste of NBA 2K18 with this free, downloadable experience that begins their journey into The Neighborhood, the groundbreaking new way to play NBA 2K. The Neighborhood brings together the most loved elements of NBA 2K together into a shared world for players to truly experience the life of an NBA athlete, both on the court and off.

All in all, players should put weight to the Prelude. On official website, revealing the Prelude trailer and NBA 2K18 run the Neighborhood and more videos. On the top of that, we have been succeed in meeting all player’s needs, aim to offers cheap NBA 2K18 MT to ours clients. Of course, if you have related questions, keep in mind, contact us at any time.