In Path of Exile, GGG always bring us surprise and challenge, and we also bring players cheap poe orbs. Most of the players may have encountered the problem that they do not know why they dead. It is a fact that no matter how much time you played, eventually you die and have no clue what killed you. So, would it be possible to add a death log?

I am sure this has probably been discussed before. Some of players think that one of the most beneficial things is any form of a death log. They think that this game would benefit from some form of death log, even something as simple as a single line of text in the chat box stating “You have been killed by …”. Adding a notification of some sort that tells you what has killed you so you could learn from your mistakes. 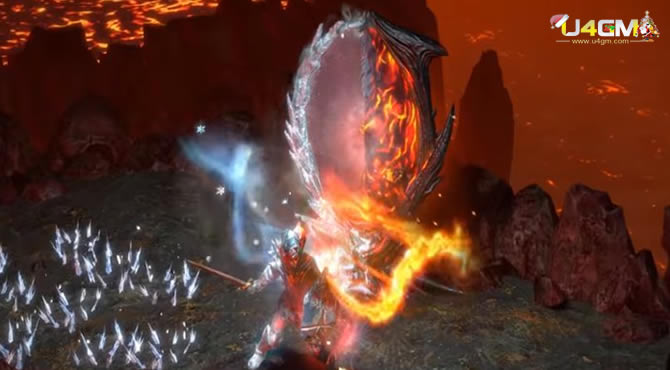 However, some of the players think that last 5 seconds are enough for a death log. Summary of last 5 sec damage and recovery events could be 1k lines because in this game a lot of things are happening in a very short periods. Various Hits, Dots, ailments, Leechs(this one must be a mess), LGoH, LGoK, environments, Blocking, Dodging, Evasion and etc. Some of them can be altered by various factors during given periods(flasks for instance).

Additionally, there is a problem for implementation. Unlike other games, client doesn’t know what exactly happen to characters. It is just displaying results of server side calculations. So, to make death log available, server has to store those events(at least for 5 sec) since nobody knows when they will die. Imagine 30k characters playing in a server(gateway) and some of them are in degen ground map with poison mod. It could be huge resource eater.

Sure, maybe those ideas have problems, but that’s what testing and iteration is for. GGG are not doing it is because they don’t think it’s worth the time, or don’t think it aligns with their design philosophies. However, this is only my guess, and I believe GGG has been working hard to bring us a better gaming experience.